It started with the encounter with Yuji Tokunaga (a small farm on the plateau) in Shinano Town, Nagano Prefecture.
"LOTUS Kobo" organic blueberry series.
Using carefully grown blueberries without using any pesticides or chemical fertilizers at Tokunaga's farm,
Introducing the lineup of original blueberry juice and jam.
How about using blueberries, which are good for your eyes and body, to accompany you on a daily basis? 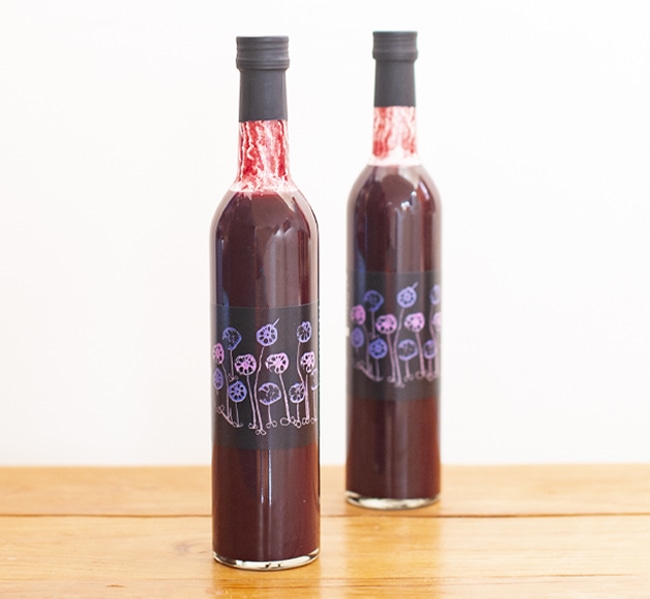 Over 500 grains! 100% straight juice is a juice made by squeezing whole organic blueberries at low speed. By squeezing the whole, you can ingest abundant dietary fiber, which is abundant in the skin, leaving the original acidity of blueberries and making it thicker. "Organic Blueberry Juice" contains more than 500 blueberries. 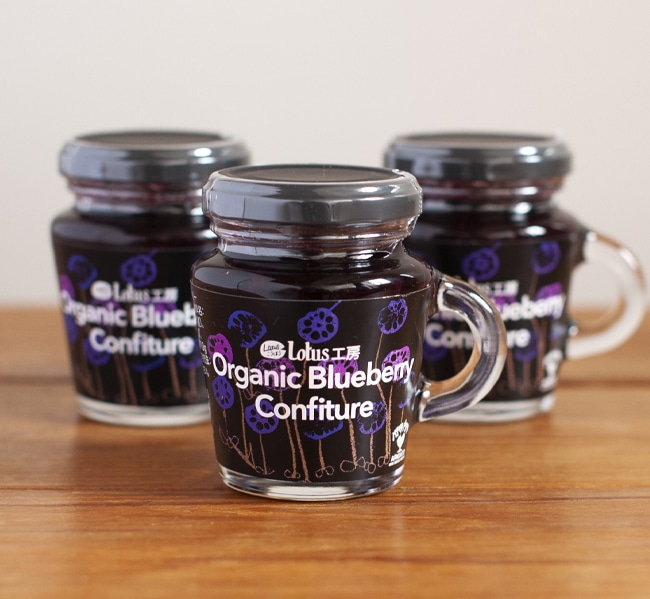 Organic commitment / Blueberry is a luxurious confiture that retains the flesh and original acidity as much as possible, and you can feel the gentle sweetness of blue agave syrup. Blue agave syrup has a GI value of 1/4 that of sugar and 20% less calories, so it is safe for people with sugar control and people with diabetes. Please use it in your daily cooking, such as adding it to bread or yogurt, or matching it with salad dressing or meat sauce.

As a gift for loved ones
We have prepared a gift set.

"Noshi" is also available, so
Please use it for celebrations and special gifts. 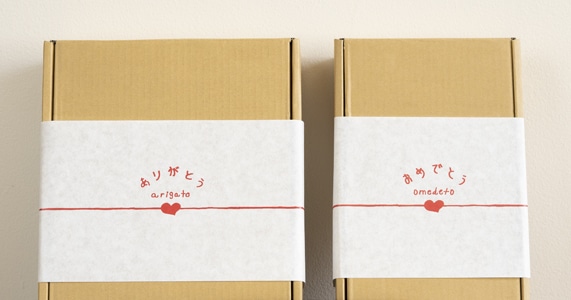 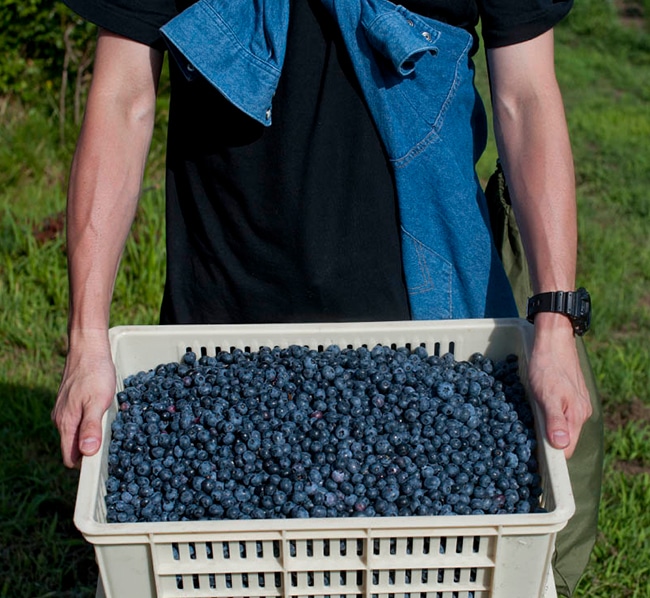 It was from the encounter with Yuji Tokunaga (a small farm on a plateau) in Shinano Town, Nagano Prefecture.
Mr. Tokunaga's farm has been carefully growing blueberries without using any pesticides or chemical fertilizers for over 30 years, and in 2019, he obtained organic JAS certification.
Tokunaga-san carefully grows blueberries and makes delicious and discerning original juices and confitures at our own "LOTUS Kobo", which acquired organic JAS certification in 2020.
The main varieties are high bush blueberries, but Waymouth and Early Blue (late June to early July), Stanley and Blue Crop (early to mid-July), Dixie and Herbert (mid-July to 8). A well-balanced mix of more than 20 varieties of blueberries, such as mid-July.
(There is a slight change in taste depending on the time of harvest) 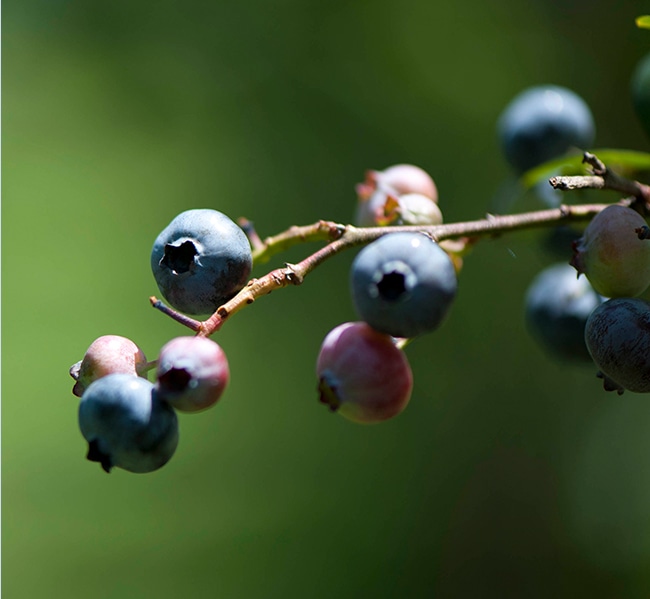 Nutrients and benefits of blueberries

The benefits of blueberries are good for the eyes, and the term anthocyanin, the main ingredient that brings them, has become widely known. Anthocyanins are one of the polyphenols with antioxidants, but they are said to promote the resynthesis of a pigment called rhodopsin in the retina. Recent studies have also revealed the various benefits of blueberries. Researchers in the United States have announced that blueberries improve various symptoms of metabolic syndrome. Blueberries have the potential to be effective for the first time in the symptoms that are always problematic in metabolic syndrome, such as antioxidant, anti-inflammatory, and hyperlipidemia treatments. Please bring blueberries that are good for your eyes and body to your daily companion.
From Mitsuo Clinic News PRIME LIFE, an accredited facility of the Japanese Society of Anti-Aging Medicine